The documentary focuses on the controversy around the development of Mt. Gariwang — a 500 year old ancient forest that was partially razed to create a ski facility for the 2018 PyeongChang Olympics. Liv Yoon has been studying the controversy as part of her Ph.D. dissertation research. Here is Liv’s article in The Society Pages summarizing some of the key issues. The documentary is based on original interviews conducted in February 2018 in the lead up to, and during, the Games, as well as video footage at Mt. Gariwang and other relevant locations around PyeongChang. The film includes information about and reflections on environmental issues, politics, sport mega-events, inequality, globalization, and development. The project is aligned with SSHRC-funded research on Sport Journalism, Peace and Environmental Issues. 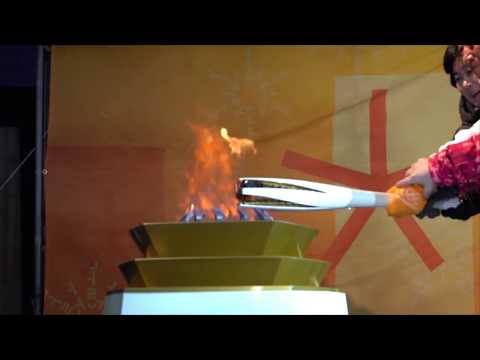